The time-lapse rail actually is a specifically designed linear module that is widely used in the film or motion picture industry, documenting, and specialized photography of the night sky or nature.

Due to its movement constraints and its control system, this type of rail can linearly move imaging equipment, mounted on it, with special rhythms and different speeds.

The most prominent feature of the time-lapse rails is the ability to move the wagon at very low speeds without any sensible vibration.

In addition to the linear type of time-lapse systems, there are other models such as rotary time-lapses as well as curved rail time-lapses, all of which are producible in different designs and powers.

As one of the first designers and expert manufacturers of time-lapse rails in Iran, IPTEC Group is ready to be commissioned in this field to produce your orders with different dimensions and mechanisms. 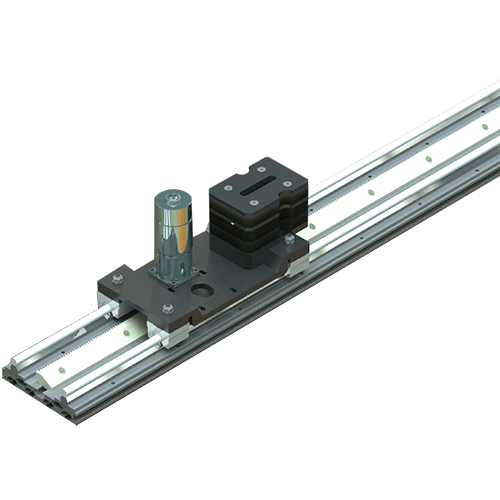